After a history degree at Cambridge (1984) I undertook my doctoral thesis on religion and politics in inter-war Britain at Queen Mary University of London, completing in 1989.

I then spent a year as a research fellow at the Institute of Contemporary British History, writing an award-winning bibliography of post-war Britain. From 1989 until 1999 I was Director of this Institute. I have been a Fellow of the Royal Historical Society since 1996. In 1999-2000 I was on a Fulbright scholarship as visiting professor of British history at Westminster College, Fulton Missouri.

On my return to the UK I taught history and politics at Queen Mary University of London until my appointment as Reader in History at Westminster in October 2012. I have been Professor of History and Policy at Westminster since November 2016.

I chair the University of Westminster Press editorial board. I also serve on the University's Equality, Diversity and Inclusion Committee and co-chair the staff Q+ network.

Outside Westminster I chair the George Lansbury Memorial Trust and AIDS Memory UK. I am also a board member at the Heritage of London Trust.

I have published extensively on religious, political, constitutional, diplomatic and social history and edit the journal National Identities. My current work largely focuses on safety and inclusion in public space.

I am transgender and my pronouns are she/her.

My recent research has focused upon an Arup-funded project on Queering Public Space.  This has led to a grant from the Quintin Hogg Trust to conduct an EDI Audit of Westminster's campuses.

My next research will focus on statecraft and strategy and will result in various outputs, including a monograph with McGill/Queens University Press.

I am currently completing a research project with colleagues from Westminster International University in Tashkent on Mahalla and state-building in Uzbekistan. 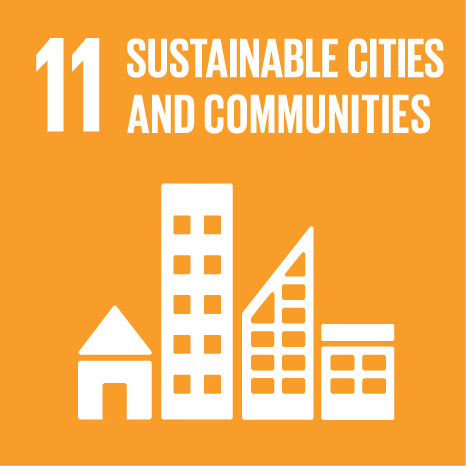 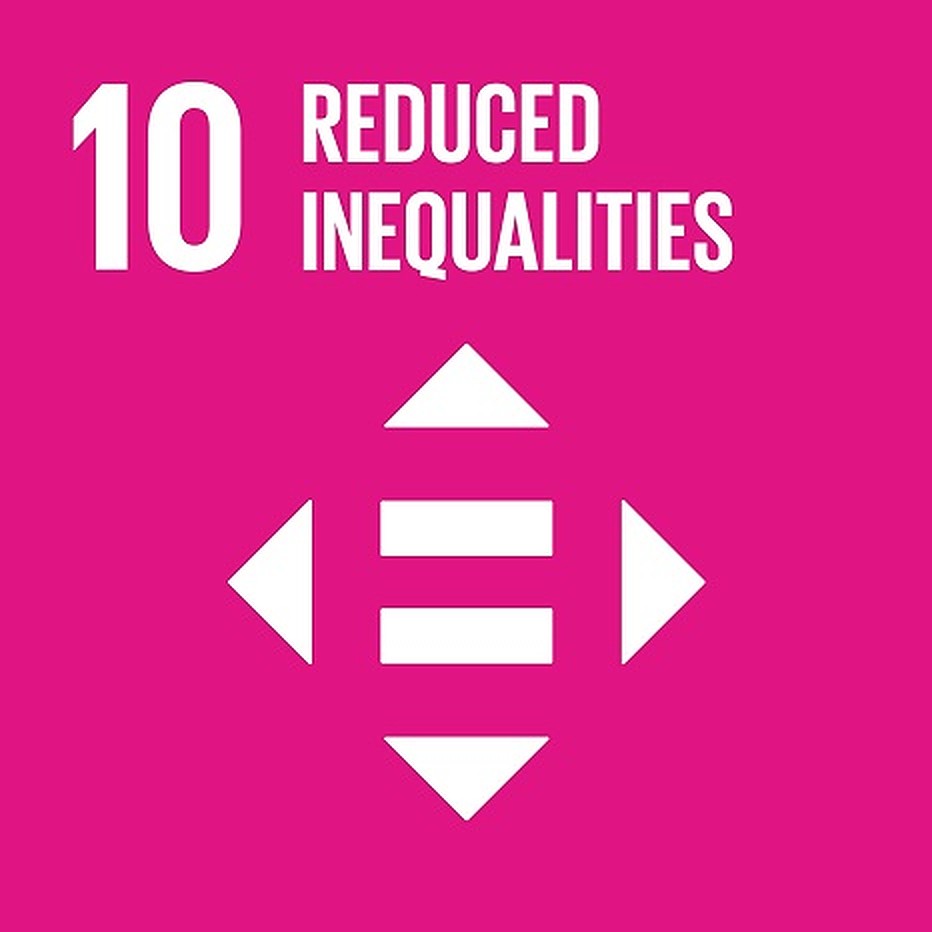