I am a Lecturer in Museum and Gallery Studies. I undertook my undergraduate and MA in Historical Research at Lancaster University. In 2012 I completed an AHCR-funded collaborative doctorate at Royal Holloway, University of London and the Science Museum. My PhD focused on an object biography of 2LO the BBC's first radio transmitter, and looked at material culture, the history of technology (particularly communications technology) and the interconnection of public and private histories. From my doctoral research I developed a temporary exhibition to mark BBC Radio's 90th anniversary which went on display in the Science Museum in November 2012, the opening of which included a live BBC2 radio broadcast from the exhibition. The information in my doctorate also supported the redisplay of the 2LO transmitter in the Science Museum's Making Modern Communications Gallery.

Following the opening of the exhibition I joined the Science Museum in 2013 as Assistant Curator in Research and Public History. As one of the original members of the research team, I helped found research at the Science Museum. This evolved into an expanded role that allowed me to support postgraduate research, research skills and collections-based research projects across the five museums in the Science Museum Group: the Science Museum, the National Railway Museum, the National Science and Media Museum, the Museum of Science and Industry and Locomotion. I have also say on cross-institutional working groups with some of the best known cultural and heritage sector organisations in the country. Throughout I have maintained an active research career, and have acted an investigator on several funded research projects, particularly around the use, care and management of collections in storage.

Most recently I was seconded to a Collections Engagement role at the Science Museum Group's newest site, the National Collections Centre near Swindon. In this role I developed recommendations for researcher access to the nearly 300,000 objects in storage. In September 2022 I joined the team at the University of Westminster.

My research focuses primarily on history and use of museum collections in storage. I have previously explored the role of emotion in contemporary caretakers of museum collections, expressed through personal and professional interests in heritage. The AHRC funded Who Cares? Interventions in 'unloved' museum collections, on which I was a co-investigator, took the idea of neglected or overlooked museum collections, and explored ways in which they could be reinvigorated through community involvement. The resulting edited collection Exploring Emotion, Care and Enthusiasm in" unloved" Museum Collections (2020) explored the interrelationship between formal museums and heritage organisations, and the informal role of volunteers, stakeholders and expert enthusiasts in caring for heritage. My research in this area has led me to think deeply about participatory research practice, and the resulting power imbalances that still exist around access to often publicly owned museum collections.

Questions of access to museum collections, have also led me to engage with digital humanities and the ways it can create new forms of interaction with the material culture. I have piloted projects linked to community-led digital storytelling, collections information and immersive digital experiences of museum stores. I am interested to explore these methods further, and particularly the way community generated information can enhance museum collections data. I also maintain a huge attachment to physical access to collections, and am keen to work further with museums to understand the value to research and teaching, of getting hands on with objects.

I am currently working on the museum storeroom as a location for dynamic, meaningful interactions between the public, artists and researchers, and historic objects. I am also keen to situate this contemporary concern with access, within a longer history of keeping and the professionalisation of the practice of preservation. 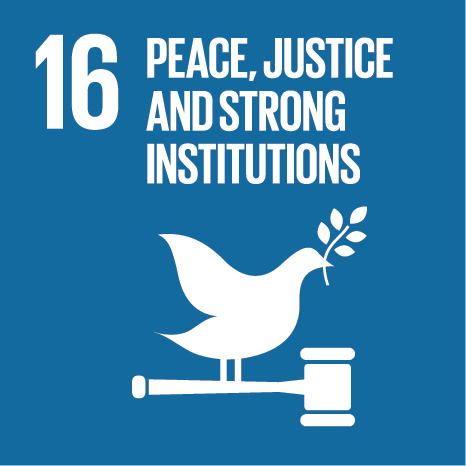