A multipart project aimed at recognising the contribution of Jamaican music to British culture.

Other screenings with Q&A include: 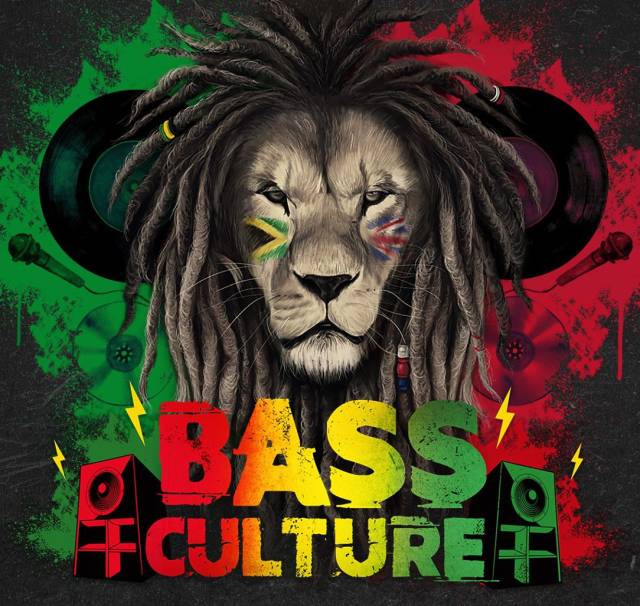